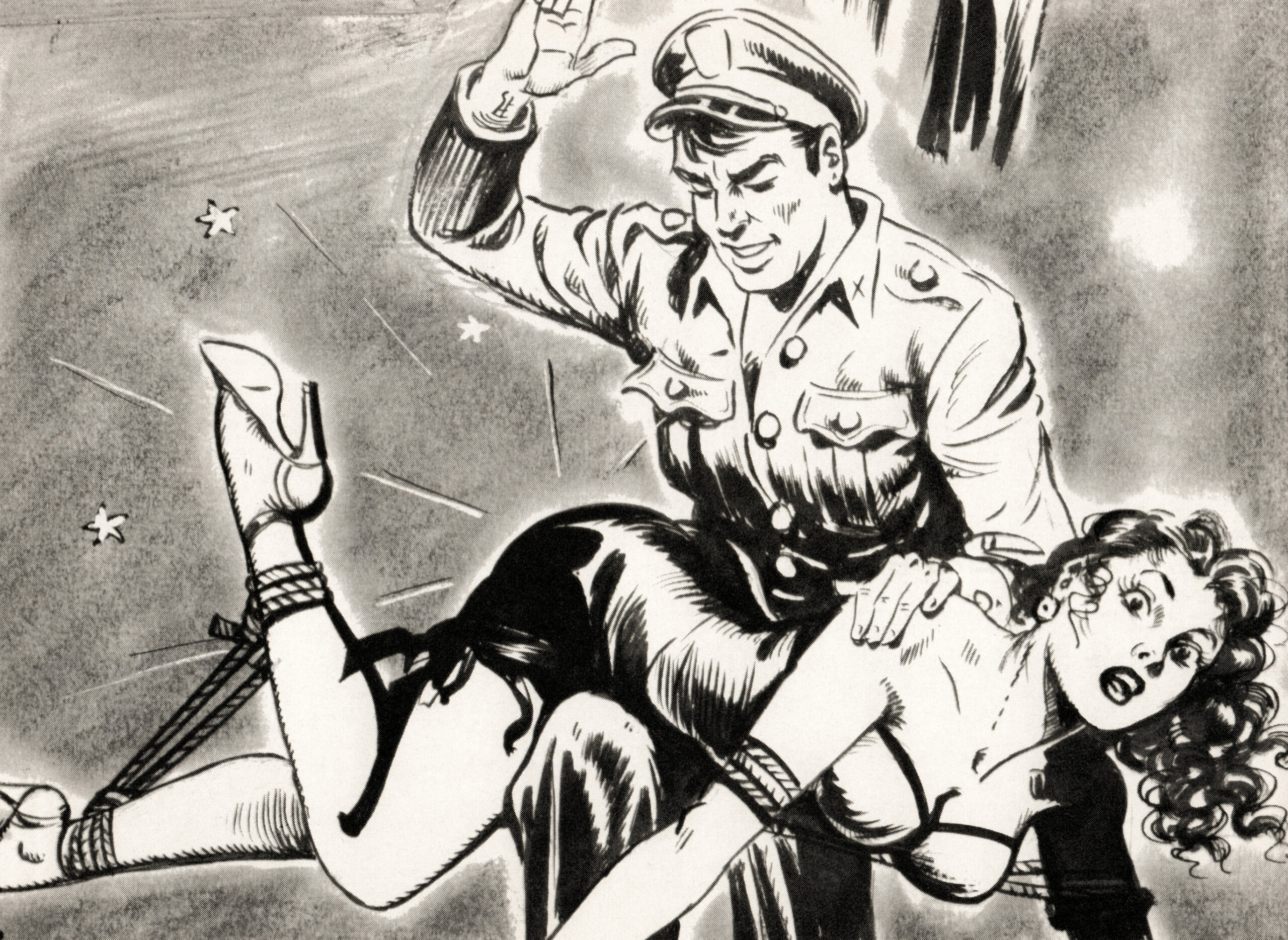 Adolfo Mariño Ruiz (1912 – unknown), also known as simply Ruiz, was born in Tampico. He studied art and architecture and drew his first comics and cartoons in 1935 for Mujeres y Deportes (sports cartoons) and Paquito (‘Charros del Bajío’). In the following year, he was present in Paquín with ‘El Charro Negro’, which was later continued in Chamaco. He eventually began a collaboration with Pepín and worked for publishers like La Prensa, Novedades, Novaro, Promotora K and Editor-Mex. He also self-published his own title, Libro Mensuel. In the 1960s he worked for Edar.

Ruiz was also one of the most productive artists for Irving Klaw’s Nutrix Company in the USA. Labelled as “the Mexican artist”, he produced a great many bondage and fetish comics, that Klaw sold by mail-order in the 1950s and 1960s. 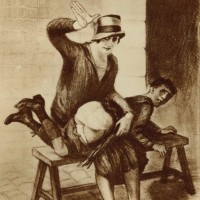 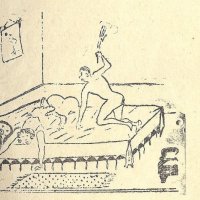